I just went for lunch with a very good friend who is counting down the days to her babymoon in Maui, which made me think I need to get on this blog and keep going on my trip diary. There are so many places to go to and so many things to see that I could be writing for days and posting hundreds of pictures. One of our favourite areas to go to was Lahaina, which is located in west Maui and definitely one of the busiest areas we visited. It has a real downtown walking area with tons of shops and restaurants and you can sit at the restaurants that literally sit on top of the water’s edge for hours and hours. It is definitely touristy but it has a ton of history and I found it to have a lot of charm, ultimately we went three times!

One of the most famous sites in Lahaina is the banyan tree, the roots descend from the branches into aerial roots towards the ground where they form new trunks which results in growth of many trunks around the main trunk. It’s like a tree that just keeps expanding and growing down into the ground and back up again. The tree takes up a whole park. 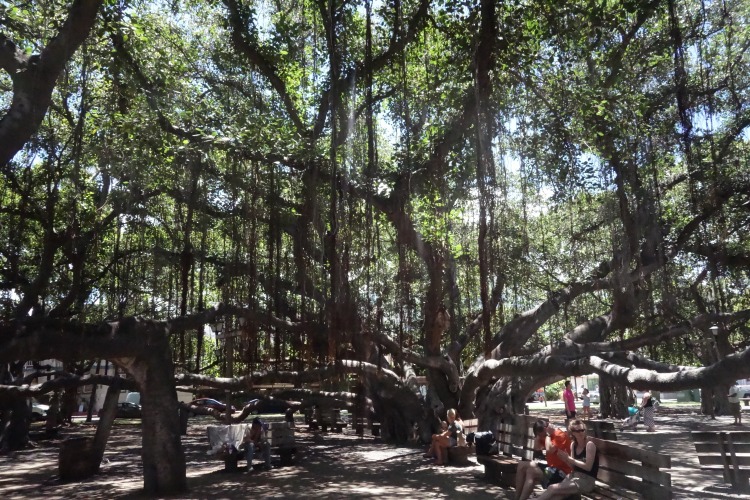 Cute little waterfront view from the balcony at the Lahaina Heritage Museum.

Some shots of the town in all it’s cuteness!

This was at Bubba Gumps, which is obviously super gimmicky and the menu was terrible for me because I’m allergic to shellfish and I think there was one salad that wasn’t shellfish. BUT the views were amazing and we had a really good time and sat for hours.

This is Koa’s Seaside Grill, if you go to this restaurant try to get a table on the rooftop.

Fleetwoods, also on the rooftop. The food is great here and they do a lot of shows, events and specials. It’s super popular but it’s for a reason – we would recommend it.

It was our three year wedding anniversary while we were in Maui. We spent part of the day on a “hike” (waterfront walk really if I’m honest) in Kapalua and most of the day at Hotel Wailea relaxing and then having our anniversary dinner. The hike was cool and there was lots to see, but the humidity you guys – it was pretty outrageous that day.

We started the walk at Dragon’s Teeth at Makaluapuna Point which is a rock formation created by one of the last lava flows in Maui. Many of the rocks have formed into sharp peaks, hence the name.

We walked down the waterfront for about an hour, there are spots you can climb down the rocks and there are these quiet pools that sit up against the shore where the water is so clear, calm and quiet.

We didn’t spend a lot of time in West Maui as we were staying in the south but I know a lot of people recommend the Kapalau/Kaanapali area. The views were gorgeous.

Hotel Wailea is not on the water, it is set back and up a bit but has sweeping views of the ocean. We spent hours there just lying in a hammock in the breeze. It’s much quieter here then a lot of the beach front mega resorts of Wailea and whole beach town area of Kihei. We found it a great place to spend some of our anniversary, it was just so serene and relaxed with lots of greenery and floral. 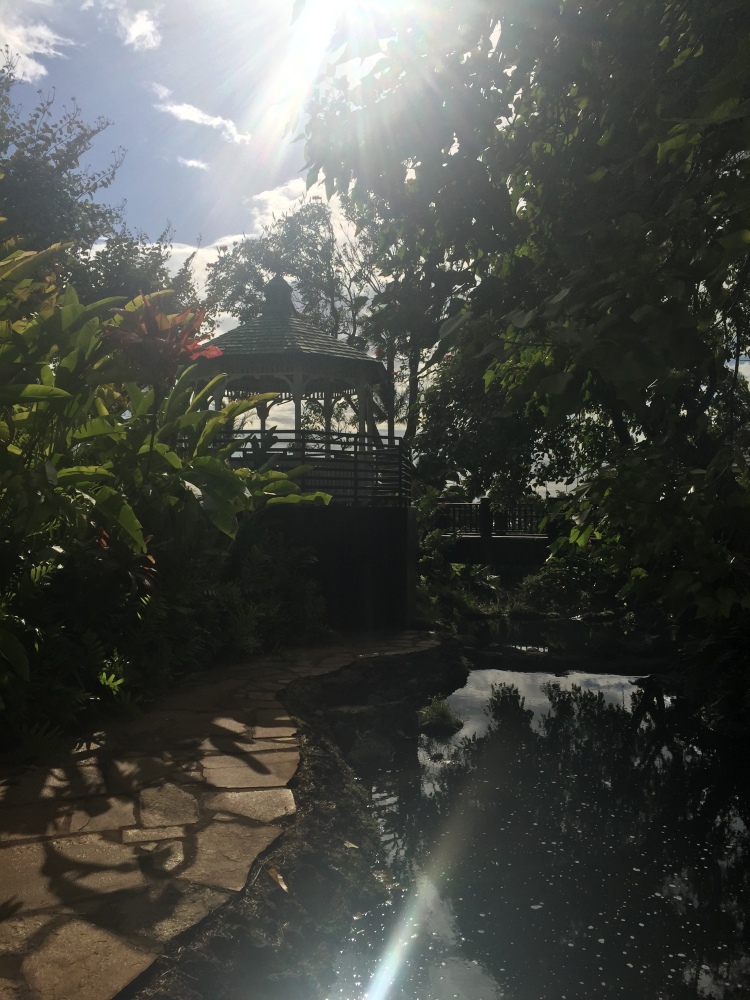 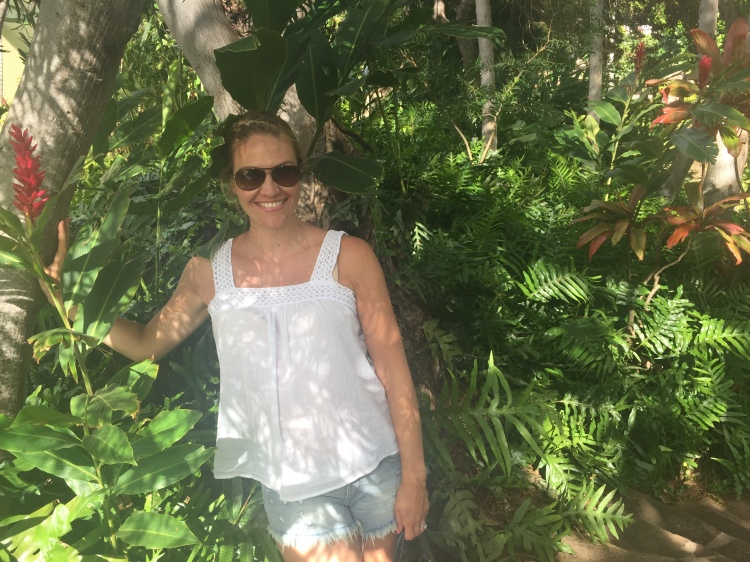 We also had our anniversary dinner at one of the restaurants at Hotel Wailea called Capische. It’s all outdoors and if you get good weather you can eat in the garden which is supposed to be super romantic. Unfortunately we had some rain that night, but still ate in the main open concept restaurant at a table with a view of the sunset. 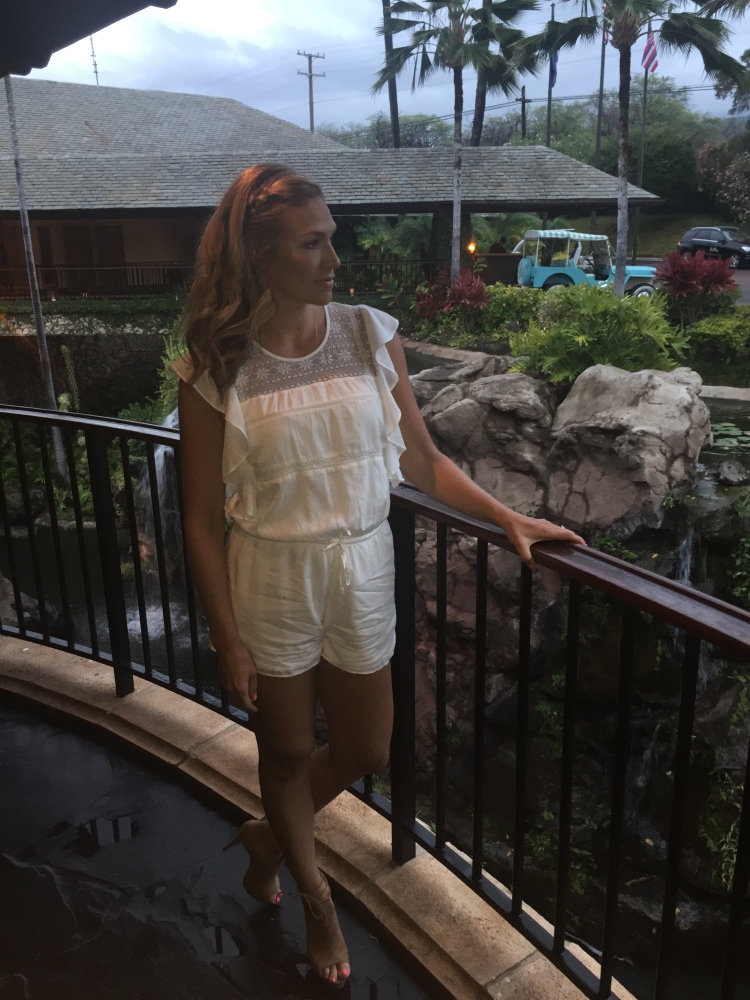 My favourite outfit of the trip, so comfortable but also got so wrinkled. 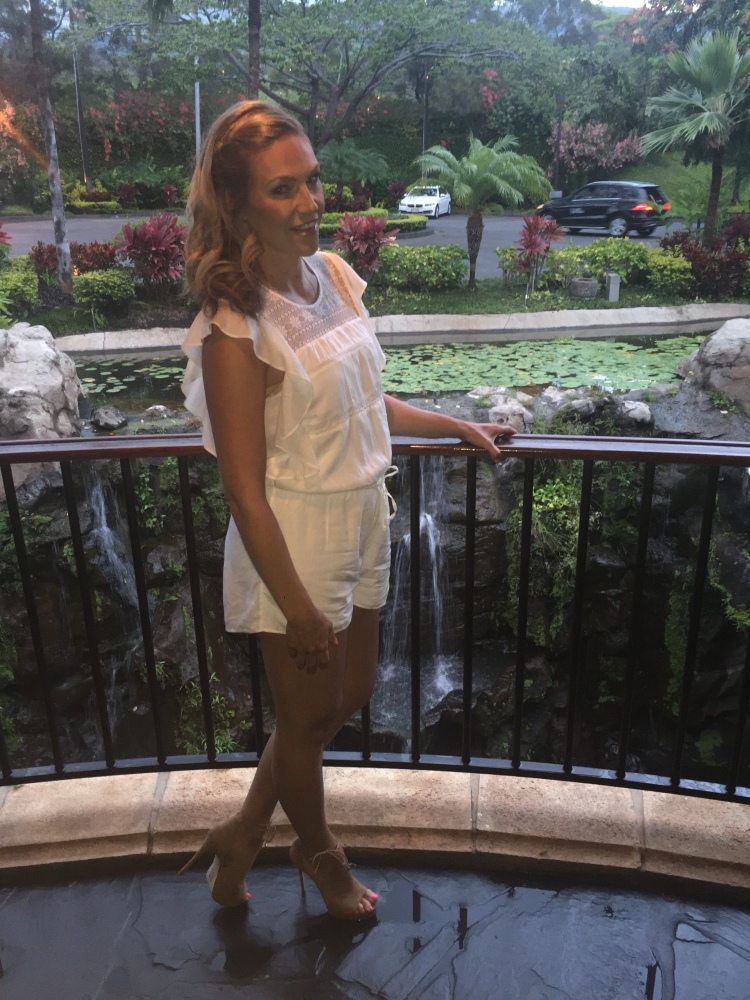 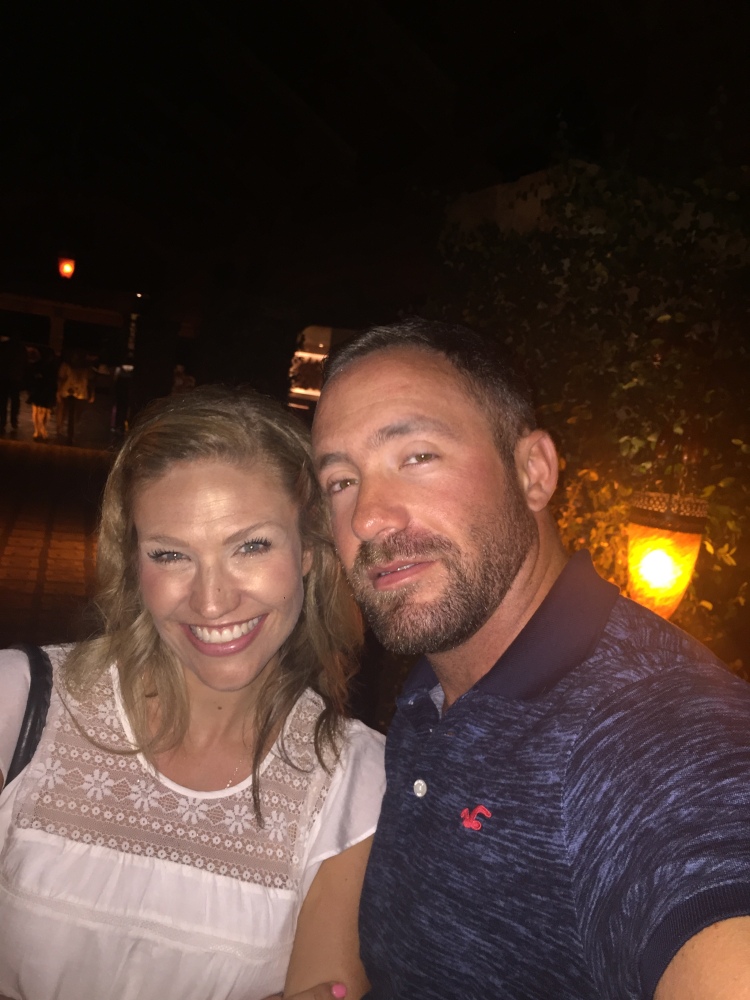 Just a few more of our favourite sights and odds and ends to round of this trip report. Next up a little babymoon to Disney, our long standing favourite and last chance to experience it kid free! Enjoy the rest of summer and these long days!